Every once in a while I will run into an old customer that asks me if we are ever going to re-open our little gift shop, Rose In The Woods (the name was supposed to mean A thing of beauty in an unexpected place) that was destroyed in the San Simeon earthquake in 2003. The other day, someone asked me that again, they even told me that they saved an old receipt from my store that day and that she still carried it around with her all these years later, as a reminder of just how short life is.  That is when I  realized that I hadn’t talked about it for a long time.  But it is good for me to be reminded where we have been and where we are now and to remind myself that even  today… I am a survivor. Maybe you could even refer to my whole journey as a thing of beauty in an unexpected place.

But for those of you who don’t know my story…. I will tell it here…to share with you and to remind myself once again… to be grateful. And hopefully soon I will get this lesson I am supposed to be getting or quite possibly should have already gotten!!!!

It was a few days before Christmas, my daughter Brooke and I planned to drive about an hour away to a neighboring town with a mall, to go Christmas shopping. As I wrapped up each customer’s purchases in our special bags with ribbons and tissues, they would announce that “this was their last gift that they had to buy.” And I’d think to myself, how I hadn’t even started shopping yet and panic just a little! 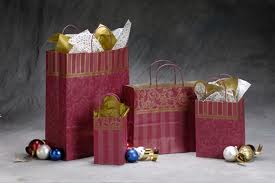 We’d planned to leave our little store in the hands of our employee and sneak away to take a stab at our own Christmas shopping that day and were looking forward to spending the day together shopping at other people’s stores!

As I drove up in front of our store, my daughter Brooke who was 15 at the time, asked if she could wait in the car. It was before ipods and maybe even texting but I knew that she could entertain herself with the FM radio and CDs for the time it took me to open. I used to put cookies and hot apple cider out during the holidays and for some reason, I was able  coax her into coming in that morning, explaining that if she helped me open, the sooner we could get out of there. Our employee happened to be late getting there that day and so she surprised me by jumping out of the car agreeing to help, and followed me in.

As we were opening,  a customer walked in and the Federal Express guy pulled up with a back order of quilts for me as my daughter pleaded, “Pleeease mom, DON’T open that package NOW!”  I used to hang all my quilts on a fat dowel with ribbons in order to be displayed better, and I told her that I had to open them because it was so close to Christmas and they were already late but that we could just price them in their plasic zippered bags and asked her to just put them in a basket up front to at least have them out.

About that time, our employee showed up as another customer walked in and my husband who was in his office across the street, above the chamber, called and asked Brooke to run an errand for him. We both rolled our eyes as if to say “We are NEVER going to get out of here” but she ran out the door to do as he asked. As  I finished pricing the quilts and my employee started dusting,  we heard a loud bang that exploded outside, shaking our building.  For some reason, I yelled for everyone to get in the back and they did. At first we thought it might be a bomb because we were in the midst of talks about terroists during those days back then, but as soon as the ground began to rumble and our painted little wooden floor seemed to roll like a wave was beneath it, I knew it was an earthquake. The women screamed. It was all just a little too surreal. Suddenly everything stopped after what seemed like minutes and once it was over, a wall of bricks fell through our roof right where my daughter would have been placing the basket of quilts.

Outside was mayhem. As we stumbled out, unhurt, I found my daughter crying as my husband held her and I ran to them and hugged them both tight. Brooke was in the middle of the street when my husband  found her still clutching the coffee cup that was an order for a customer, she’d been bringing back over for pick up . She watched the whole thing. She said after she walked down the stairs and started crossing the street, she heard the building crack and then saw our awning in the front of the store snap around to the side of the building and then felt the rumble and watched as the clock tower fell from our historical building

and then saw the roof slide down onto all of the cars below. 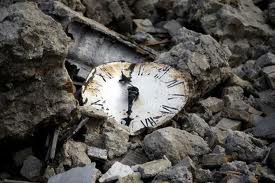 Someone told me later that my husband barely touched the stairs as he flew down them, knowing that our daughter had just walked out the door and went to find her. He immediately asked “Where’s your mom?” And she sobbed, pointing  across the street where the wall of bricks had just fallen into our store. They just stood there for what seemed like hours but was maybe just a few minutes until I opened the door and we all ran out. 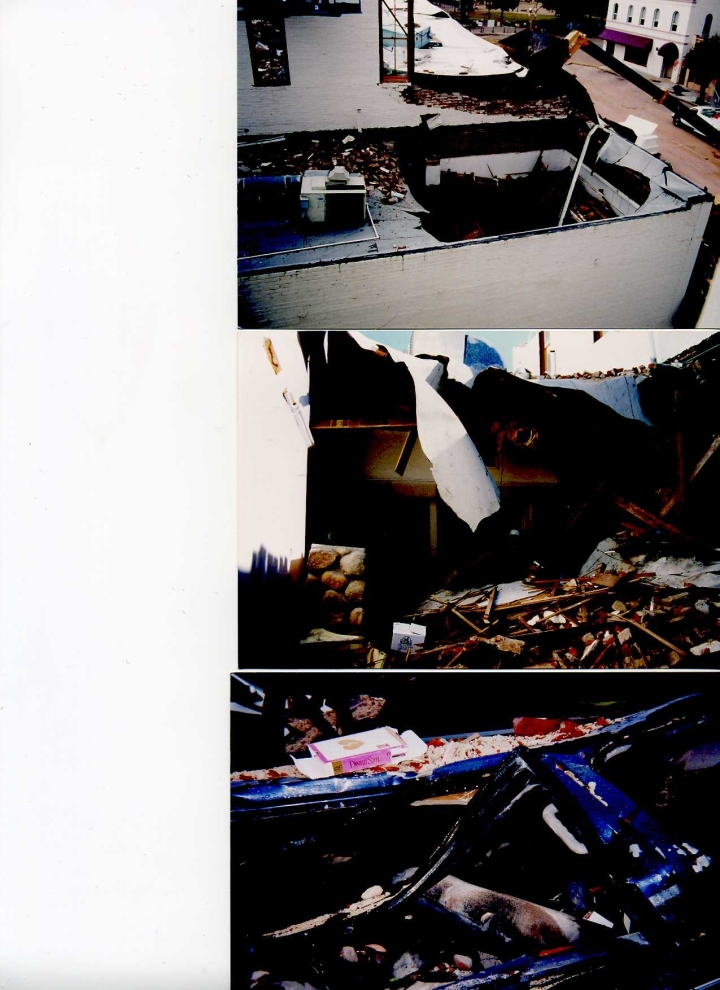 My husband’s  brand new truck, was parked a few spaces from mine. The dust was similar to what happened during 911, it was hard to see. People immediately started pulling bricks from cars and my heart stopped as I saw my car and pulled the sleeve of a good samaratin explaining through my tears that no one was in that car. It was flattened to about the height of my waist. No one would have ever survived. (It is the blue Explorer above) 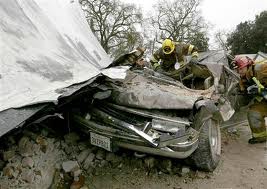 And that is when I realized how God had spared my baby, our whole family. Sadly they found two women who were working at the store next to ours. They had run out the front door and were found in-between our car and another. For several weeks I kept hearing how people had thought that they had been Brookie and I.

I am not sure why I knew to tell everyone to get in the back but I know it was not me. My daughter told me that she had cried to me later asking “Why did God make this have to happen to us?” And I replied. “He didn’t make this happen. He SAVED us.” A conversation I don’t remember ever having but one that impacted her in a special way, ever since.

For a while I thought that the experience would have changed me. It has in a way. I realize that those two women could have been us. I realize that my baby could have been waiting in the car that day or putting the quilts in the front of the store where the wall of bricks fell. I realize how everything was finely orchestrated that day. Every step, every phone call, right down to our employee being late to the spot in the road where my daughter safely stood as if Angels surrounded her there as she watched the world as she knew it, come crashing down around her with not so much as a scratch on her.

I don’t know why not us when the two other ladies were found dead, but I know that I learned that day that stuff is just stuff and even though we lost everything materially (though our vehicles were covered by our insurance)  this story would be totally different if it had ended another way. I know that dents in cars, spots on carpets and material things are not as important as they used to be to me. I also know that we were pretty spoiled back then and I didn’t appreciate then, what I do have half as much as I do now. And that if nothing great happens ever again. THIS is ENOUGH.

I don’t know why bad stuff happens to good people, but I do know that God did save us and He can take anything and make it beautiful again. Even a little rose in the rubble. Even me. As I am…..still and always will be…

a work in progress!

90 thoughts on “A Thing of Beauty in an Unexpected Place”