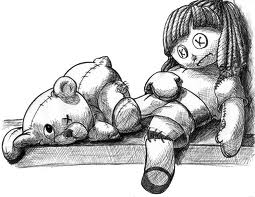 During an interview with a celebrity who had been involved in the public eye recently. I heard her trying to defend,                                                           no….        explain, her latest relationship. One we all judged when we heard about it. She was married and he was married with kids. It was a horrible scandal and I was right there with the rest of them shaking my head in judgment. Though now, I feel that I have changed my point of view. Not on lying or cheating… but on understanding that sometimes things are unexplainable. The comment was made… “You can’t break what is already broken.” I stopped what I was doing and turned up the volume.

She was not slandering the spouses who were the scorned victims in the center of it all. She just owned the situation for what it was. And somehow I connected with her pain in such a raw place. What is that term, “Guilty with an explanation?” It seems to fit here, and yet, there really is no explanation. Stuff like this is not planned. No one starts out with a plan that is going to surely drag your name through the mud. They just don’t. But sometimes the unexpected creeps up on you like a Mack Truck. 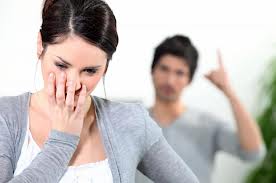 When we are little and a toy breaks it remains at the bottom of the toy box. Just broken. Not really  very useful, not even worth the bother of being thrown away. I have felt like broken toys at the bottom of the toy box before. Misunderstood and set aside. I don’t like that feeling. I am tired of feeling broken. I am tired of feeling responsible for my brokeness. As if I were being pulled out and held up and  examined. Seeing the look of disappointment on your face as you search for  the missing pieces. Hearing you tell me to “be more careful….” Wanting to scream …  “I’ve always been broken” And…”You can’t break what’s already broken!” 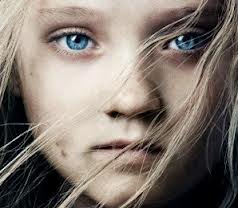 12 thoughts on “You Can’t Break What is Already Broken”