Yesterday I spent an unexpected afternoon with an amazing woman.  A decade or so ago, it might have surprised me that we would be having these kinds of afternoons together. You see the woman I am talking about is my Mother In-law and I guess it took a while to really appreciate her amazingness. She is a Psychologist and I’ve always felt as if I were “kind of crazy” and so I was constantly on the defense. Let’s just say in my “maturity” I am appreciating her wisdom and she has invested a lot of patience and time in getting me to this place of acknowledgment.

I love it because even as a Psychologist, she is just now discovering new things about herself as well, so at times I feel as if we are unwrapping presents as together….  As we wander around our own souls. Talking about dreams and realizations, fears and hopes and faith and it was shocking how fast five hours flew by. Several years ago, I may have felt like it was a wasted day off. But now I gather it up as a cherished memory.

Today we talked about learning to FEEL the pain when we are hurting and to actually recognize that IT is really real.  I realized that I’d been  making excuses and apologizing for how I feel. But my pain is usually reasonable and not some crazy misunderstanding that I’ve had with myself. Today I am learning to trust my own feelings and to start to give myself permission to heal. And to make choices about who and what to allow in my life and to  not second guess myself nor need anyone else’s opinion. I wish I could bottle this ephiphanie so that I could share it in elixcer form! But I think we each have to figure out certain things all on our own sometimes. 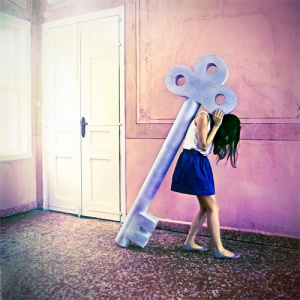 I can’t explain it but when you recognize for the first time… something you have been doing wrong for decades and truly understand it. AND… can change it by just thinking differently it is like opening up a door to a wonderful room you had not allowed yourself to go in. 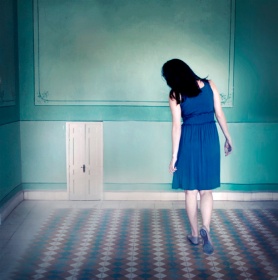 And you know what?? When you finally figure it out….It is freeing. It has made me feel lighter and yet strong enough to move mountains! It really is freeing when you finally allow yourself to feel what you are feeling. And not need everyone else to confirm that you really aren’t crazy after all. Try it. It is like a “click” that turns the light on so that you can almost see your own soul!

Agreeing With Just Me! 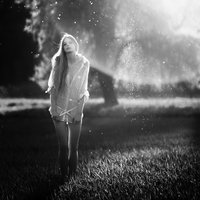 Inside of me I’ve begun to find

a place I go to clear my mind

it’s there that I’ve begun to know

the greatest feeling of letting go

to know that I don’t need to fight

to always prove that I am right

I’ve climbed to where the view is clear

I’ve gripped the vine and dropped the fear 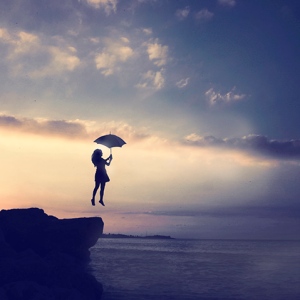 I’ve felt the pain in holding on

somehow I’ve known all along

If I am right, that’s all I need

for… I just have to agree with me!

31 thoughts on “An Unexpected Afternoon”